Definition: a photograph that one has taken of oneself, typically one taken with a smartphone or webcam and uploaded to a social media website.

Editorial director of Oxford Dictionaries, Judy Pearsall said: “Using the Oxford Dictionaries language research programme, which collects around 150m words of current English in use each month, we can see a phenomenal upward trend in the use of selfie in 2013, and this helped to cement its selection.”

“Selfie” has evolved from a social media catchword to mainstream short form for a self-portrait photograph and gained attention throughout the English-speaking world in 2013. Judy Pearsall further explains the word “selfie” was evolved with the assistant of social media in popularizing the term. The trend of #selfie hashtag started on the photo sharing website Flickr as early as 2004, however usage wasn’t widespread until 2012. In year 2013, the usage of “Selfie” has increased by 17,000% over the past 12 months. 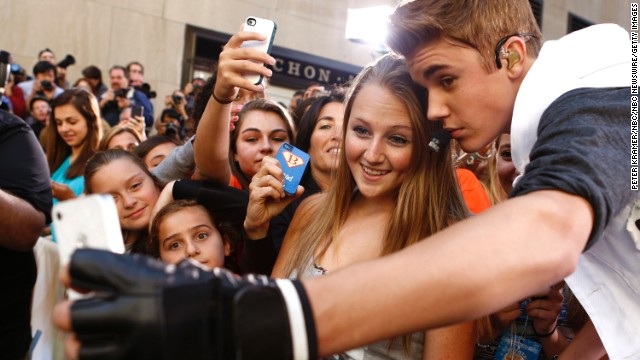 Singer Justin Bieber takes a selfie with a fan before appearing on NBC’s “Today” show. 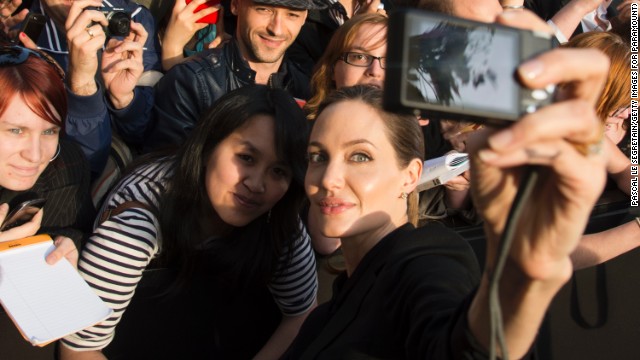 Actress Angelina Jolie takes a photo of herself with a fan’s camera at the Paris premiere of “World War Z.” 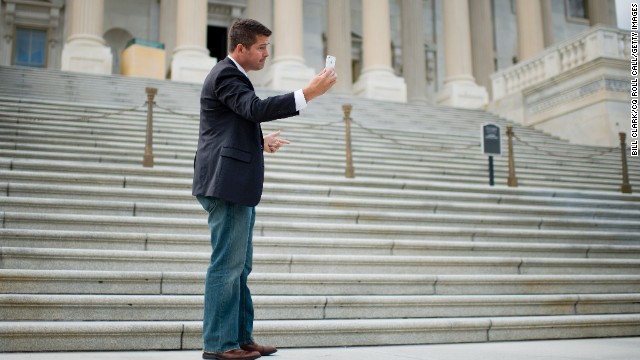 Rep. Sean Duffy, R-Wisconsin, shoots a video selfie for his Facebook page before the start of a House GOP news conference in Washington.

Posing in front of a camera has become a trend in this digital age. 123Cheese Photobooth provides professional Selfie-like experience to everyone during photobooth session on special days such as birthday parties, wedding parties, graduation events, corporate events, costume parties. It enhances the overall Selfie experience by sufficient lighting, color or customized backdrop and customized props according to theme to create a perfect ambiance. The automatic countdown timer increase excitement and laughter in the photobooth.

Moreover, receiving instant photo printouts within few seconds allows guests to snap and upload the selfie to social media immediately to spread the joy.  Guests are definitely addicted to it after warming up themselves with different poses with or without props.