Local and international marathon runners joined. In support of the event, even the Minister of Youth and Sports Malaysia, Y.B En. Khairy Jamaluddin took part on the 10km Speed category. Khairy successfully completed the race within one hour time frame, setting an outstanding example to the Malaysian public. 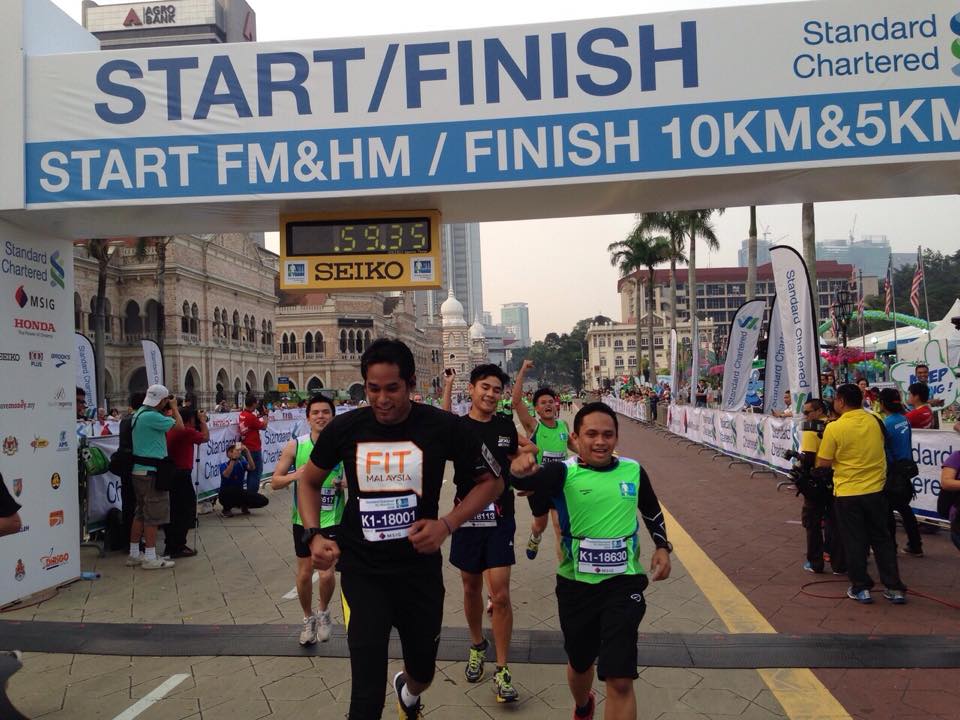 What’s more, 123Cheese was actually part of all that fun! We were the official photo booth for the Standard Chartered KL Marathon. Starting at 7.30am and ending at 12pm, we shot non-stop and printed nearly 800 photos! The participants were asked to pose at the photo booth with their best timing. 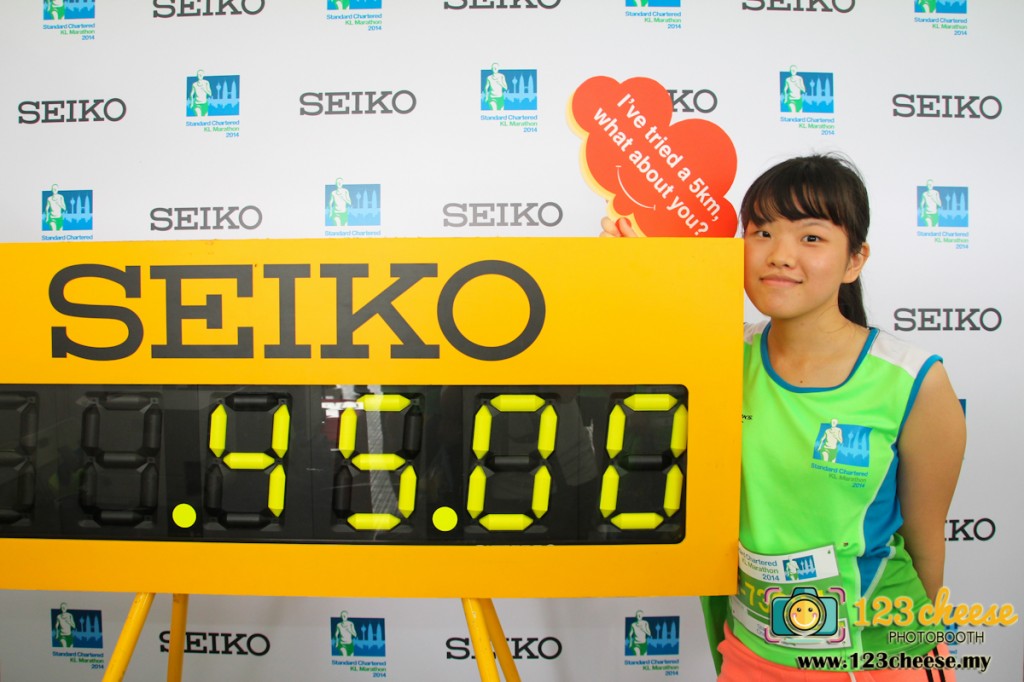 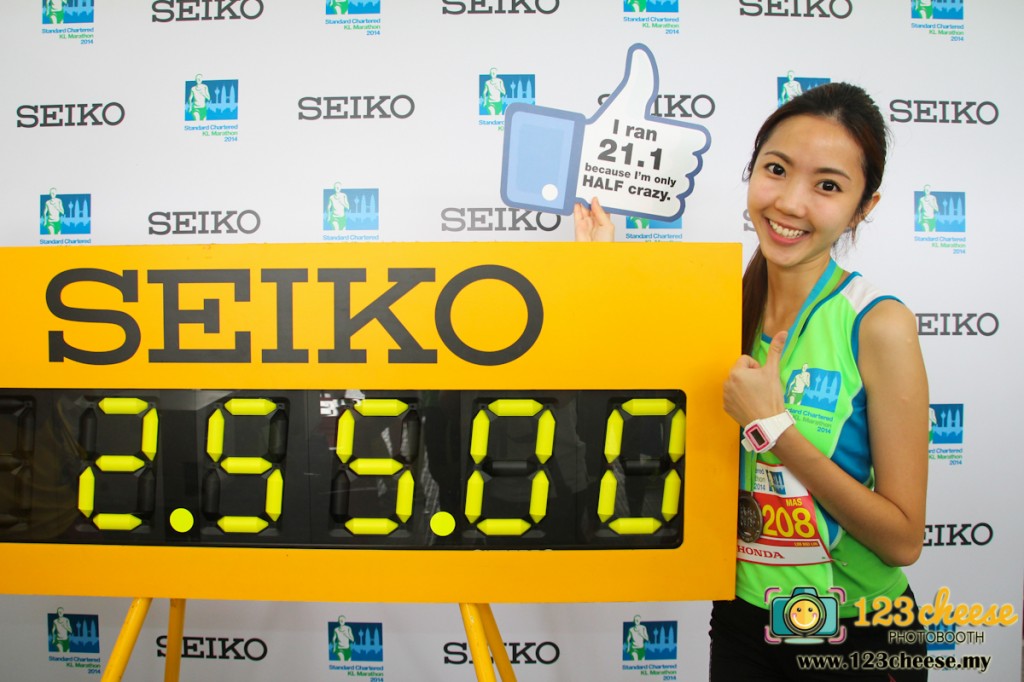 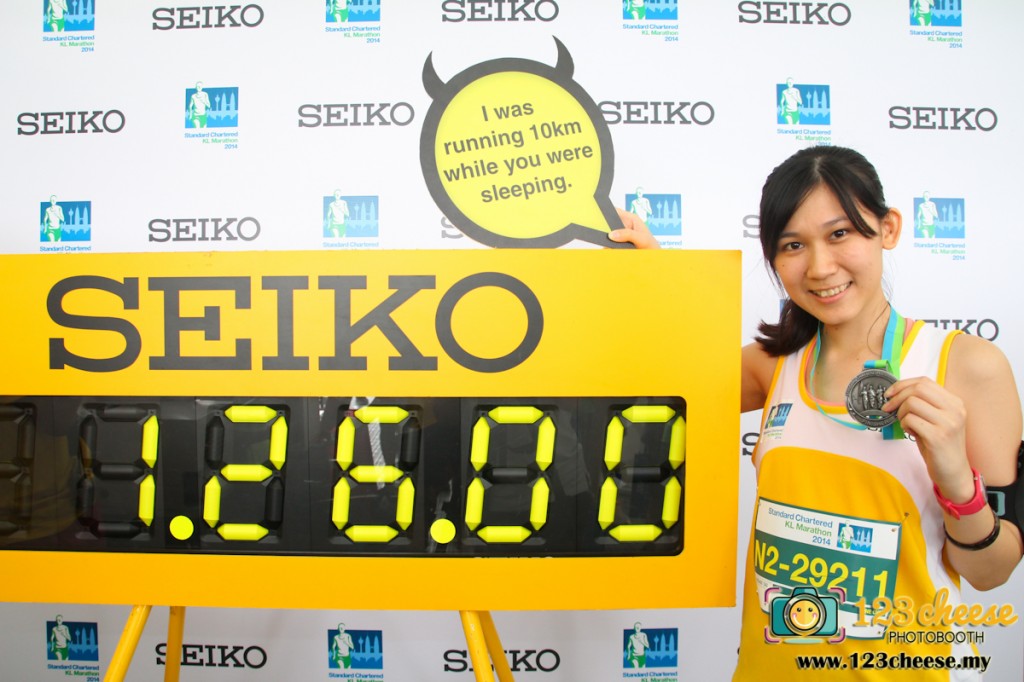 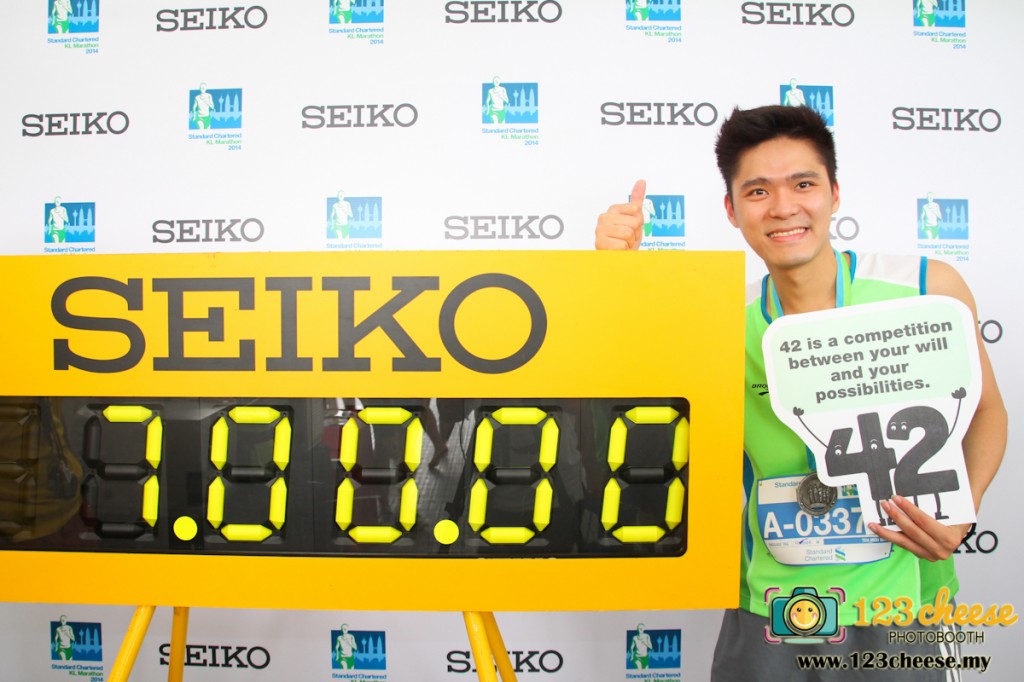 All in all, even though it was an exhausting day for everyone it was worth it because we had so much fun! Another thumbs up to our 123Cheese crew. 😀

Interested in our services? 123Cheese cater photo booth rental, event photo shootsand also videography. You can reach us at 019.3233.868 or 019.322.9640 for more information and details about the packages that we offer.

Recently, we have also launched brand new Combo Packages combining 123Cheese photo booth, professional photography and videography priced at a marvelous deal! Be sure to check that out too.