Photo booths are something great to have during important events and parties. Not only is it a great way to have your guests interacting with one another, it can also help preserve all that wonderful memories that has been created during the eventful day. 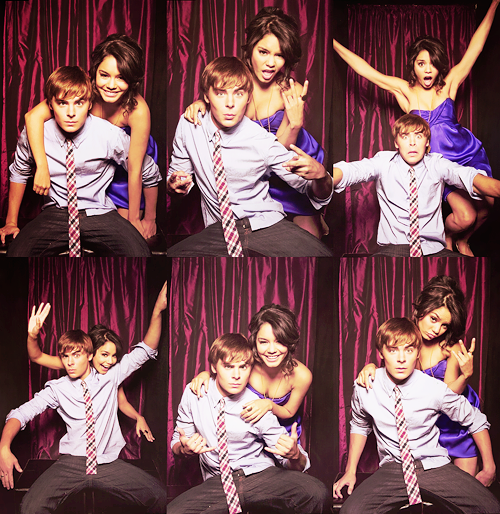 If you have decided to have a photo booth at your event, you should do some research about it through online search engines. Once you have done that, you will find out that there are two types of photo booths in general. The first one is the traditional photo booth, a small enclosed box with drapes of curtains to give you and maximum three or four other friends some privacy. You may still be able to see it in some shopping malls. The second type of photo booth is what we are going to talk about today, which is more modern, it is the open-air style photo booth. 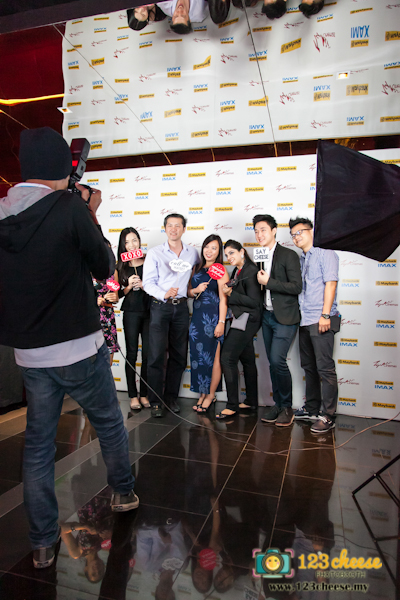 We all know what the traditional photo booth looks like because it’s been around for quite a while now. The open-air style photo booth on the other hand, the concept is rather new however many are demanding more and more of it today for birthday parties, weddings, and many other events, as it has many qualities.

The open-air style photo booth set up is literally a portable mini photo studio. It is set up with a backdrop of your choice, high quality studio lightings, a variety of props, live preview on an LCD screen and a DSLR camera (with either a photographer or a self-timed camera). Most open air style photo booth set ups also include a laptop and a photo printer for instant printing so that you can receive your copies of the pictures on the spot! 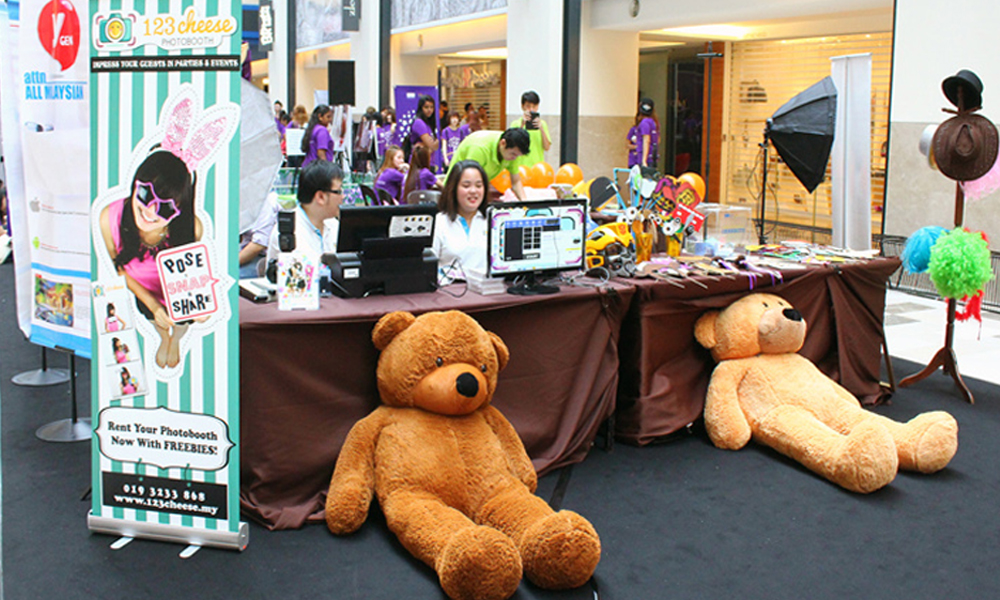 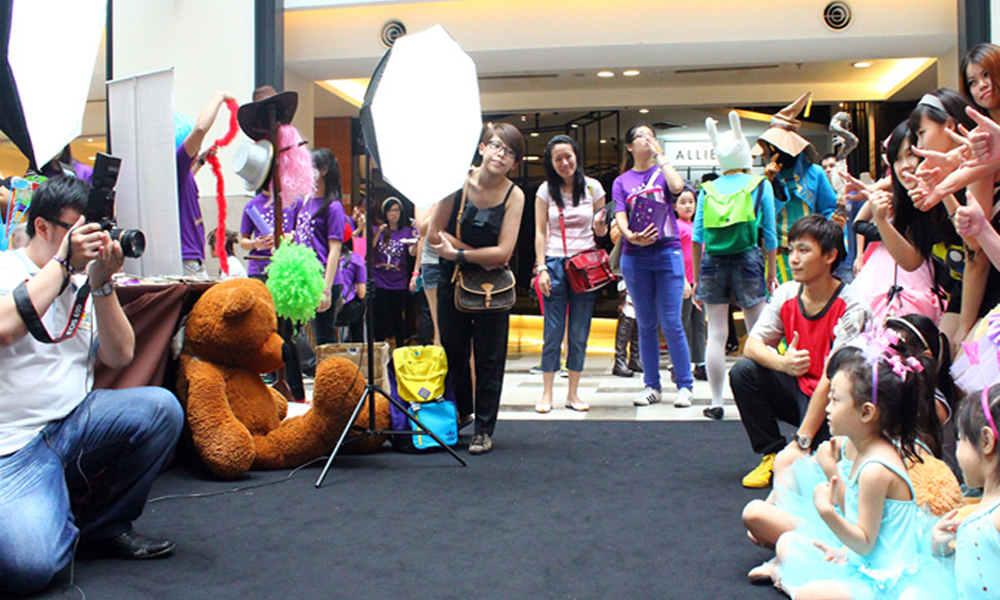 The open-air style photo booths also have a larger space if it is compared to the traditional photo booth. This means, you can include more people in group pictures. This way, nobody gets left out. More space means you can strike more creative poses too! 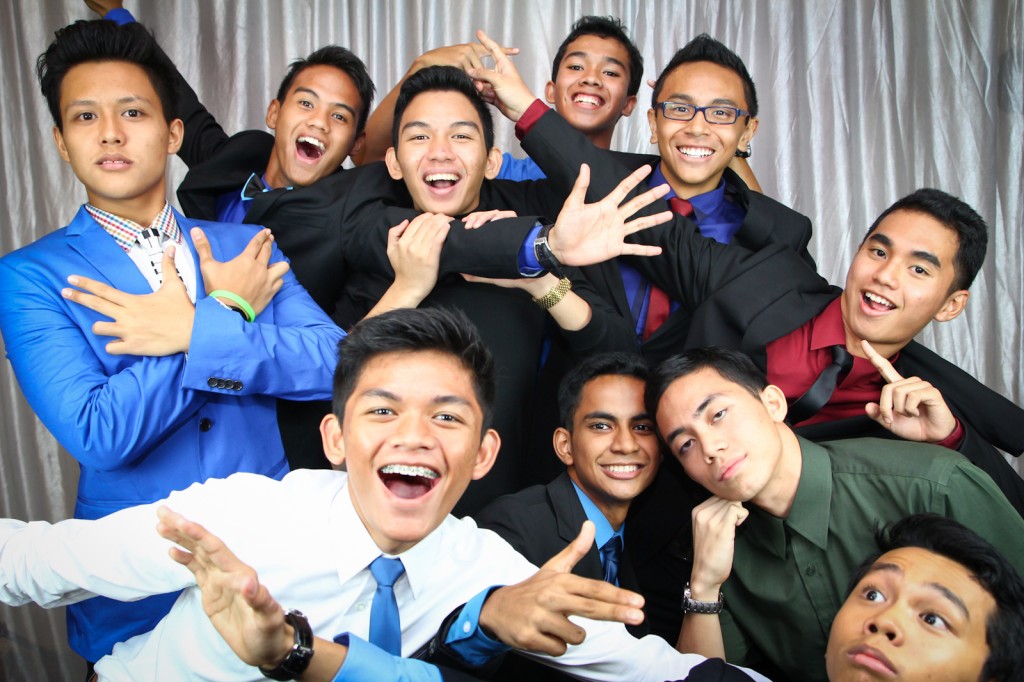 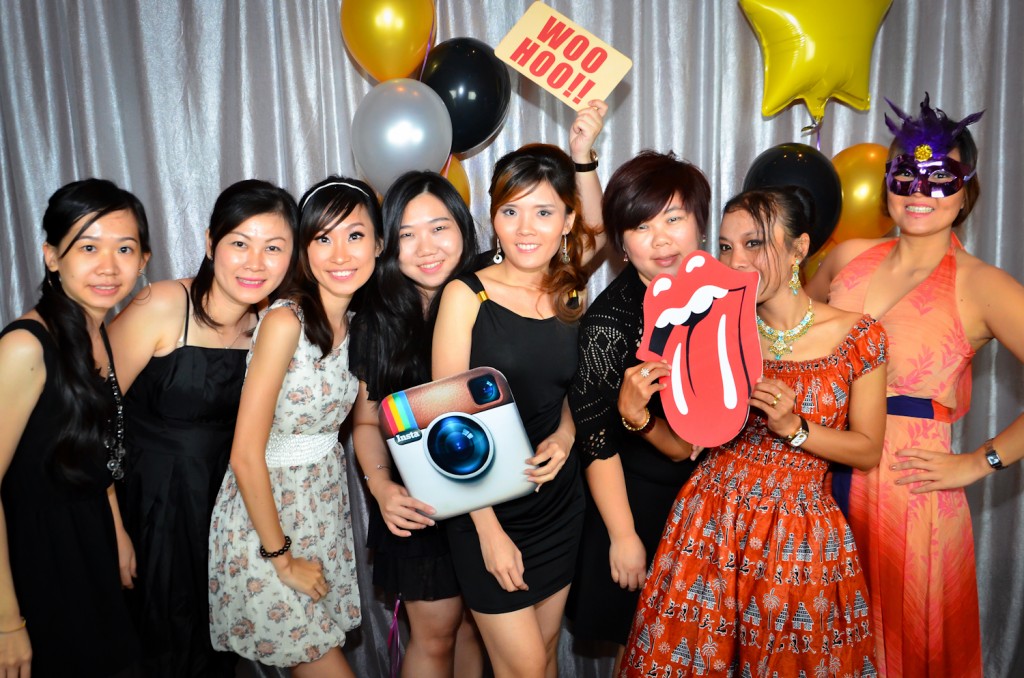 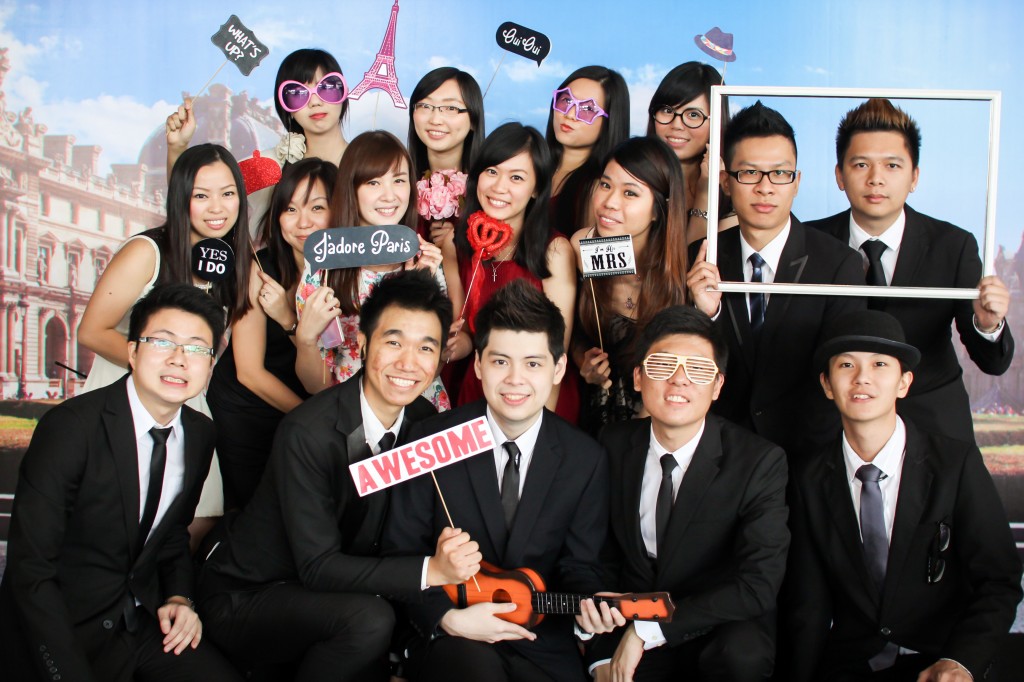 So now that you may have considered getting an open air style photo booth, hurry and contact us for more details! 😀