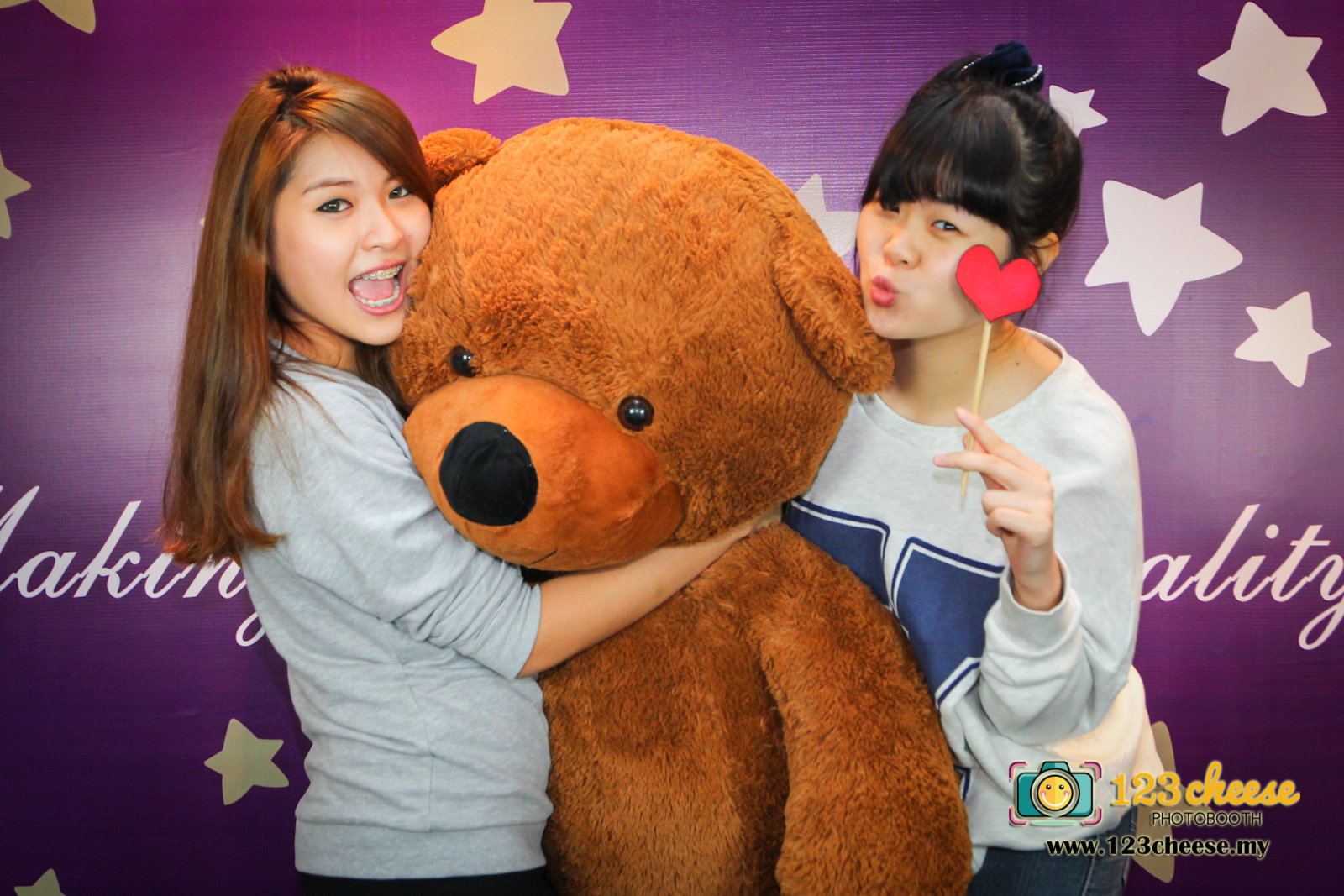 This month, 123Cheese photobooth joined another charity event which is KDU Project Dream 2013.

Project Dream is a campaign organized by KDU University College School of Communication & Creative Arts and in conjunction with Shelter Home for Children (Malaysia). The main objective of the event is to create awareness of child abuse to the public and raise fund for the Shelter Home. 123Cheese photobooth was one of the sponsor for this charity event. The students hope to raise awareness of child abuse through the taken photos at 123Cheese photobooth to the public. Besides, the public can keep the taken photos as a reminder about the abused children over the world. 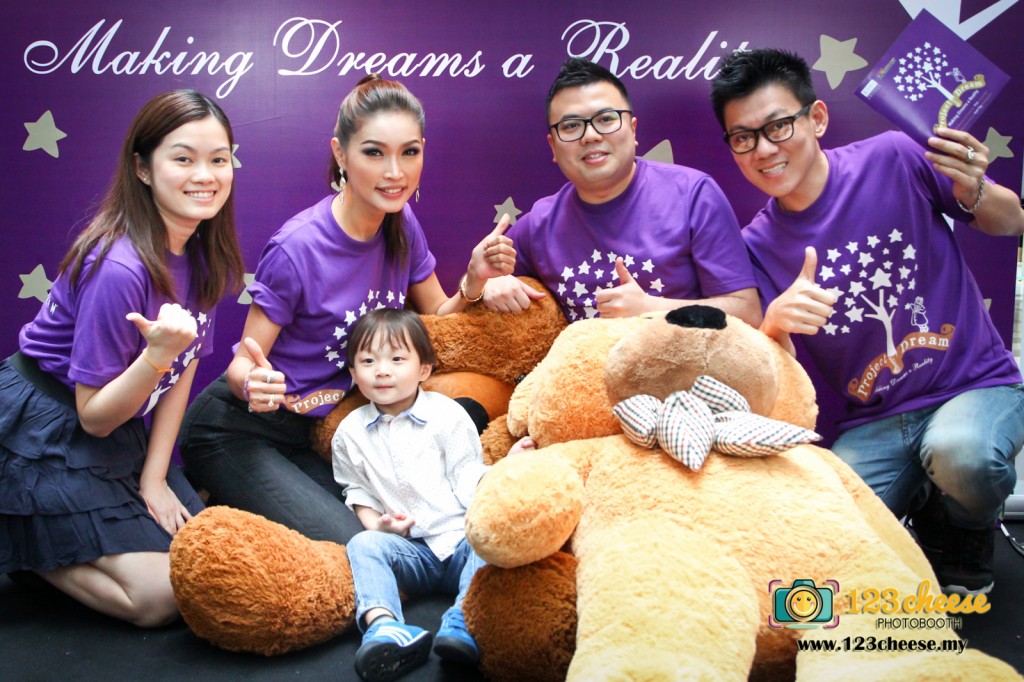 Amber Chia is the ambassador of this charity campaign. 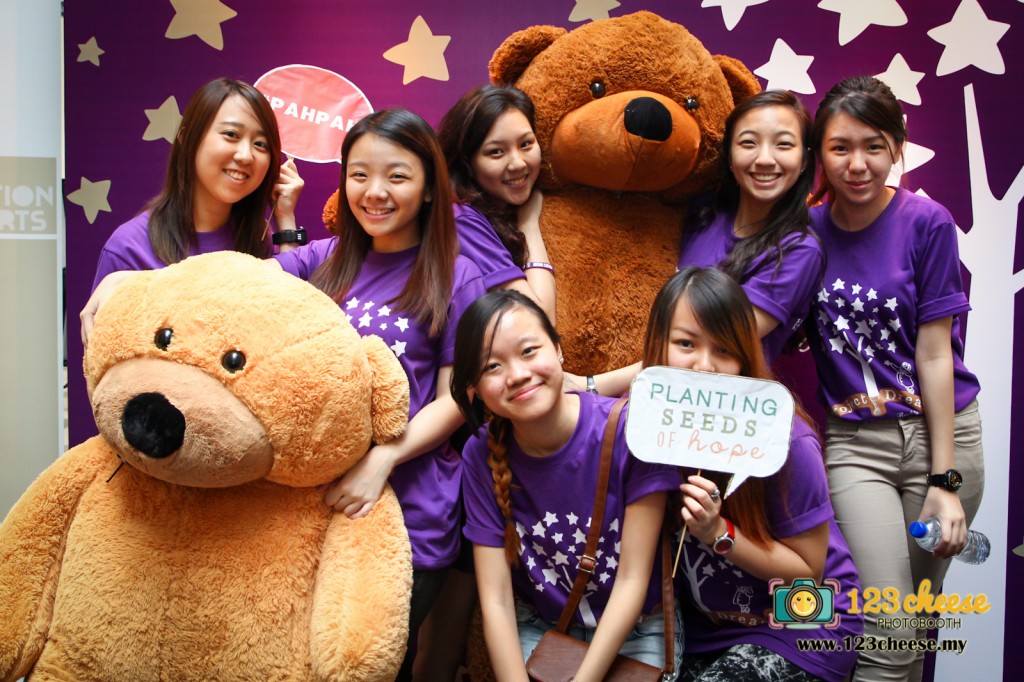 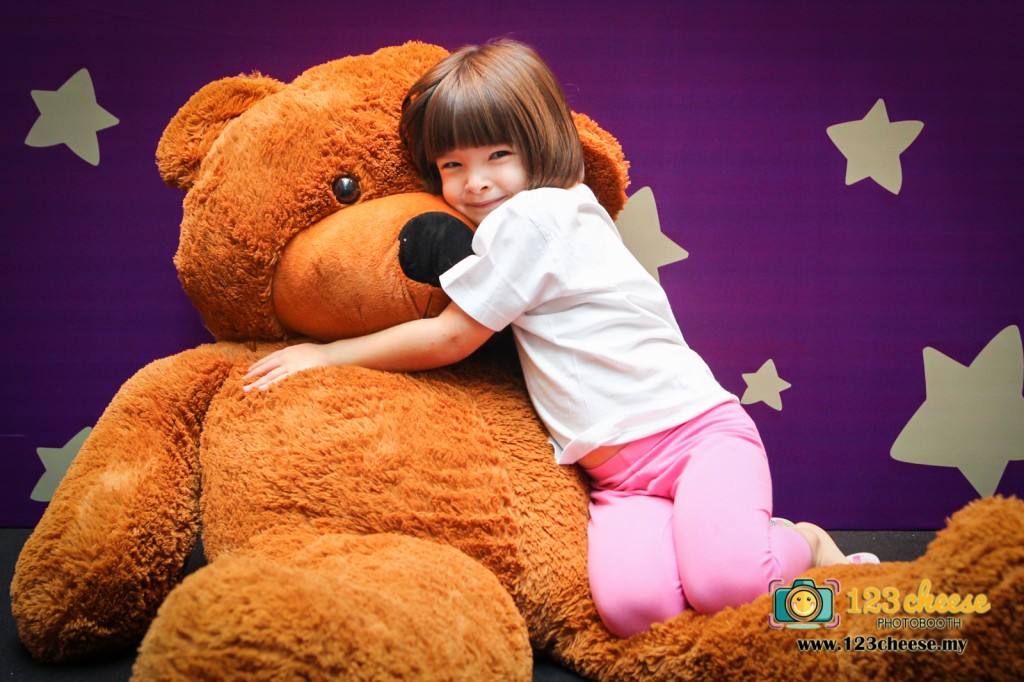 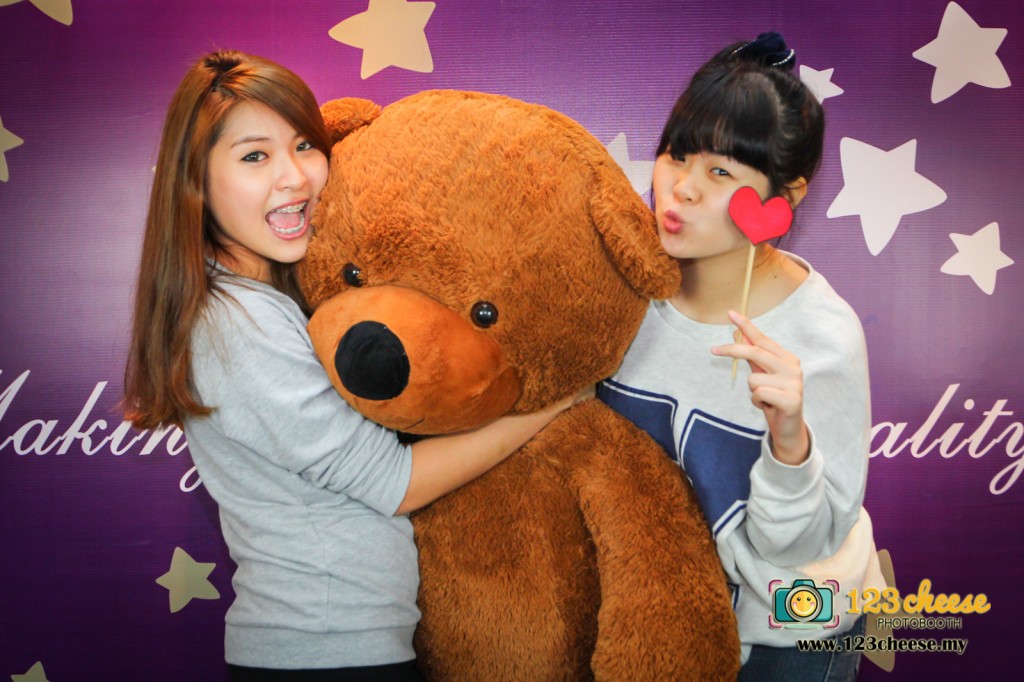 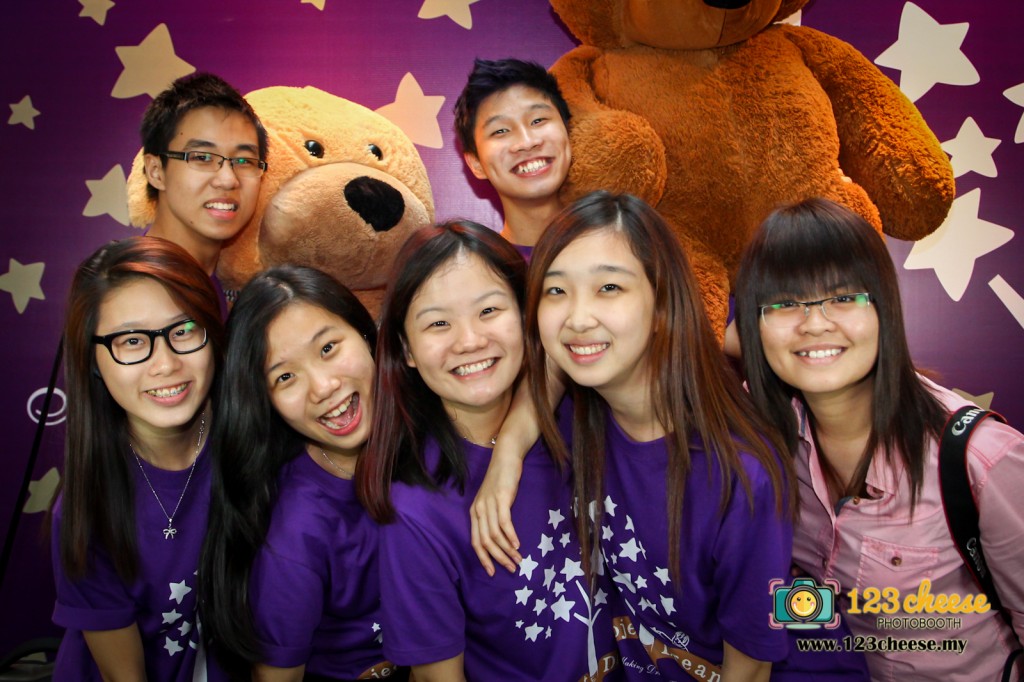 The students prepared their own props by including some meaningful slogans and logos in order help to raise the awareness during the photo shooting. They had also customised the photo layout and the theme colour was purple.

As the event was held in a shopping mall, so the public was the target audience. The public could take photo at 123Cheese photobooth by donating minimum RM5. They were very happy once they received the photos as they gave their support to the charity and did something good. 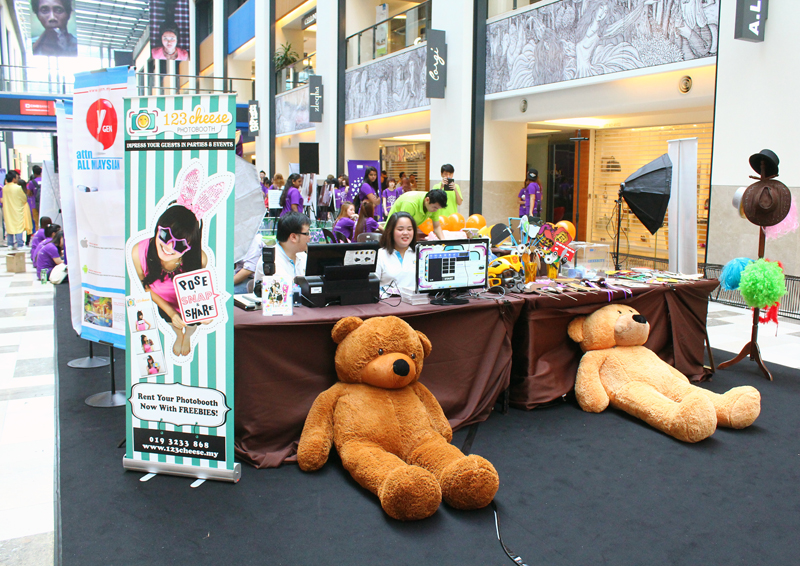 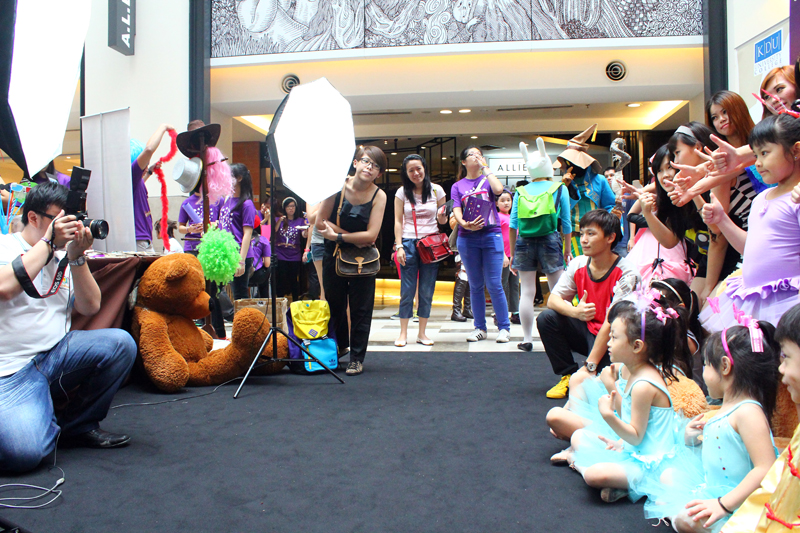 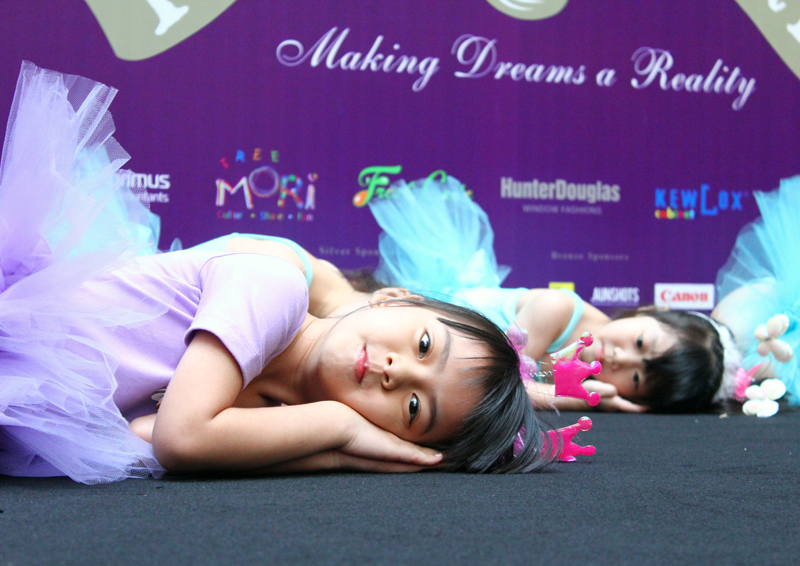 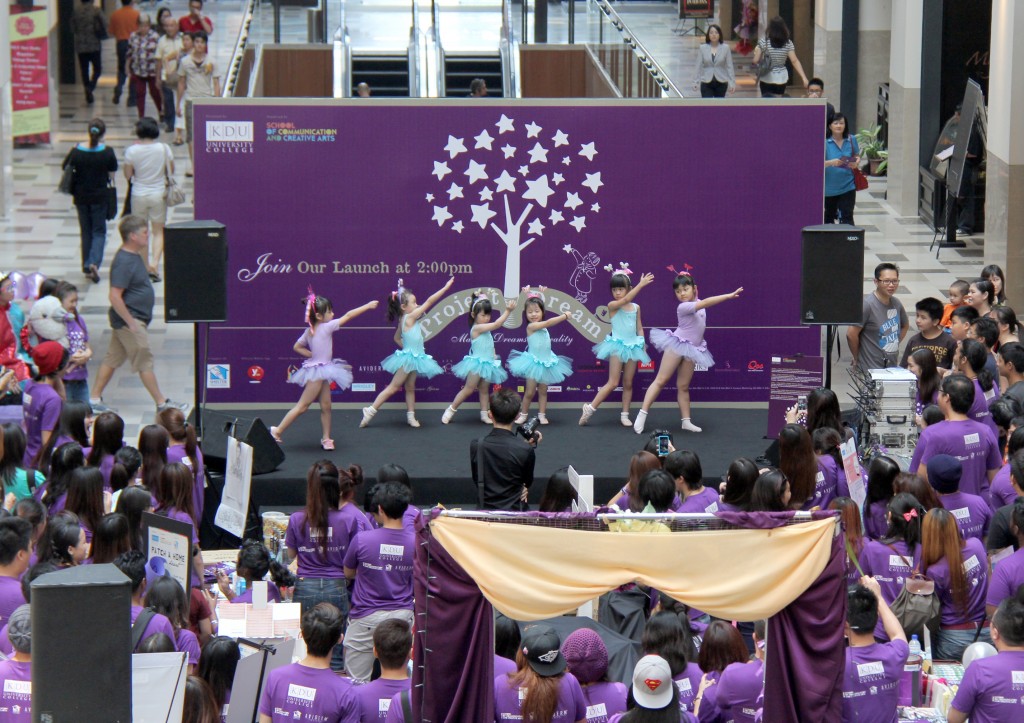 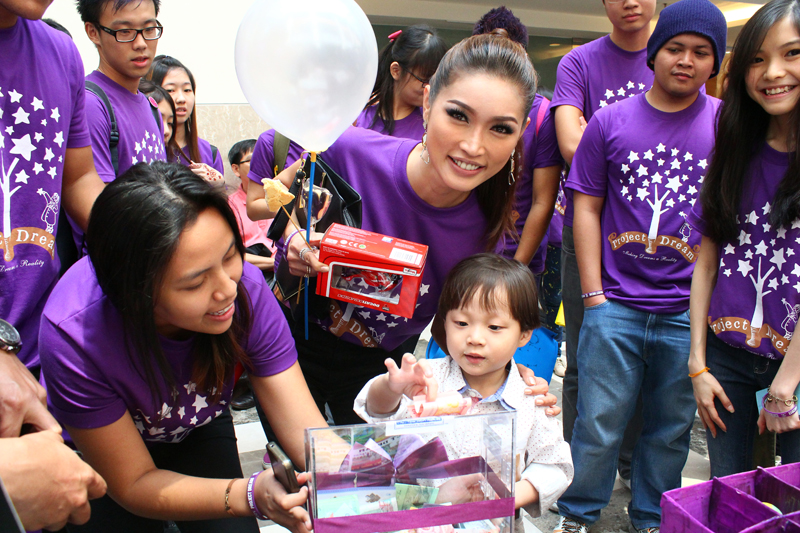 “When we give cheerfully and accept gratefully, everyone is blessed.”
― Maya Angelou

So start from today, let’s us give out the biggest support to charity and do something good to the society. *Peace*