Rent Your Photo Booth For Halloween Party in Malaysia 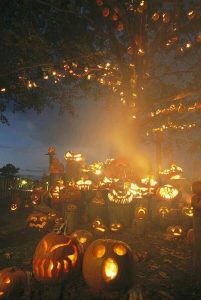 On every 31st of October, for us Malaysians it is just another ordinary day in our country. However for Americans and some other parts of the world like Scotland, Ireland and also some parts of the South America, especially the children it is a big deal because it is Halloween day!

You may wonder, what is Halloween and where did it get its influence from? Well today, I’m going to briefly explain the festival to you after a few days of reading some thick books in the public library and articles from the internet. Just kidding, I Googled everything. Ain’t nobody got time to go the library these days. Lol 😀 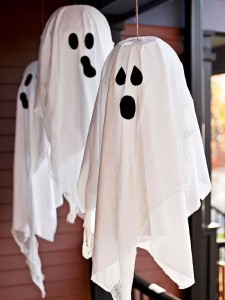 Well anyways, from my understanding, Halloween started way back in the early 5 BC. It originated from the Pagan Celtic celebration of Samhain from the British Isles. The Irish and Scottish used to celebrate the end of the harvest season by honouring the dead. By honouring the dead, what they did is they left food at their doors to encourage good spirits and wore terrifying masks to scare off the bad ones.

But how did the tradition of the Irish and Scottish influenced the Americans? Well, during the massive Irish immigration to America around the 1840s, Halloween found its way to the United States, where it was continued until this very day. spirits and wore terrifying masks to scare off the bad ones.

Nowadays however, the tradition has changed a little. Instead, children go trick-or-treating which is the act of going from house to house and asking for treats such as sweets with the phrase “Trick or treat!” As for adults, a Halloween party is always something to look forward to because it means they get to meet up with friends, have a few drinks and take plenty of pictures. For those who are organising a Halloween party should also get a Halloween themed photo booth to cherish your memories of the party plus add the extra fun. Get your Halloween themed photo booth with 123Cheese. 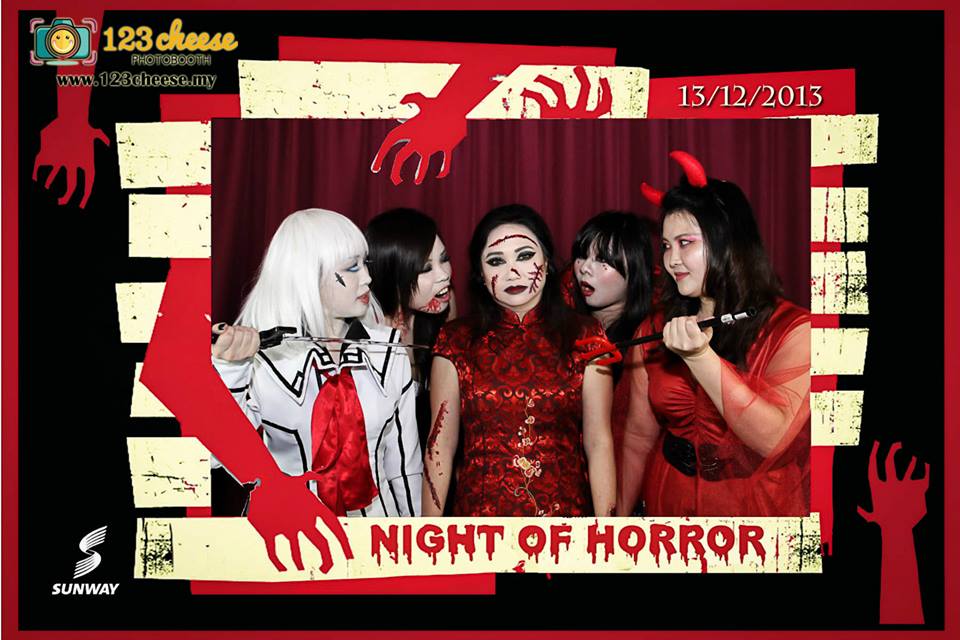 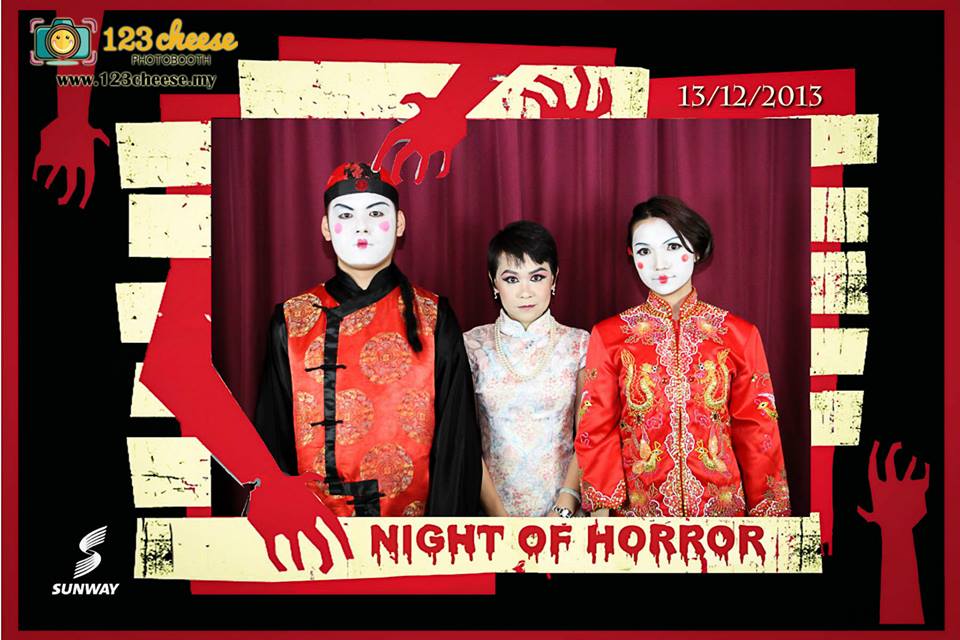 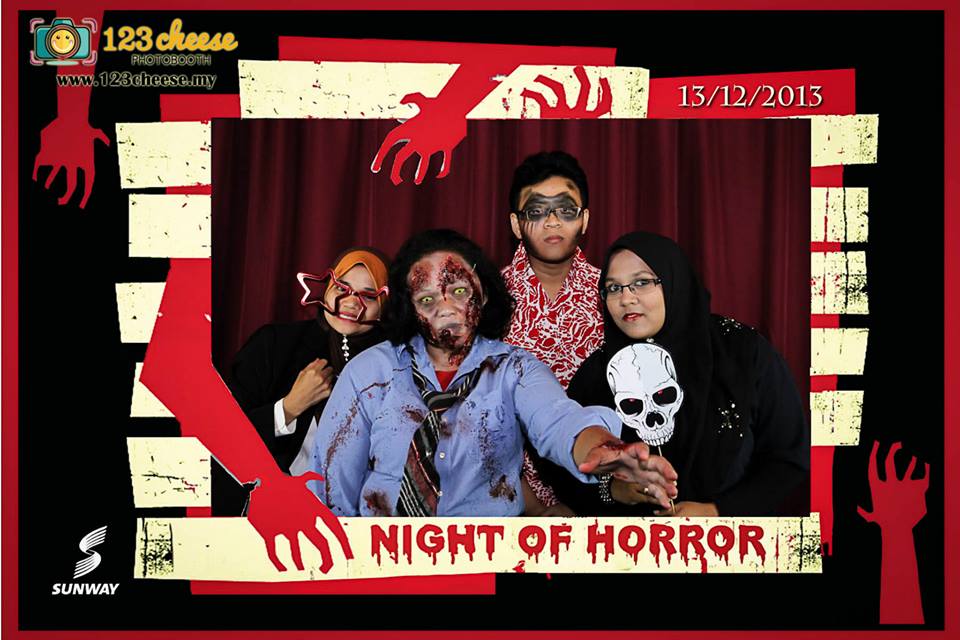